Next stop, Guadalajara, the second largest City in all of Mexico! The drive from Sayulita to G Town seemed easy enough, a couple of hours through the mountainous jungle and we should be enjoying a night out on the town or in Eddie’s opinion sushi! Why he wanted sushi away from the coast is beyond us, Canadians. Within the first 30 kilometers after leaving the beautiful beach town Justin’s steed starting acting a bit odd, like it had forgotten to take its morning meds…hmmm. The next thing he knew the bike had lost all power and he was going full speed down the mountain pass with no access to power. Thankfully, the breaks still had full functionality and he could safely come to halt.  Assuming the issue stemmed from a deteriorating gas cap, Justin switched the tank to reserve and hoped the unidentified objects floating in the gas tank would slip through with ease. This seemed to work…for now.

Back on the road the Fellas were quickly approaching the City known for beautiful women, as we were reminded from several locals, and an extensive market scene. About 15 miles outside of town the traffic came to an abrupt halt. “What in the hell?!”. We hadn’t seen traffic like this since we ran across a herd of wild dogs in the Baja! However, we did have one advantage on our side, we were on motos! We carved through traffic like a skilled chef dissects a boat of sushi…WHAT A RUSH! The traffic finally subsided and we safely made it to our hostel, The Roof.

After our two amazing stays at “The Funky Monkey” and “La Redonda”, The Roof didn’t make us angry…just disappointed. The issues stemmed from the staff, they were lazy, drunk, and honestly gave zero fucks about the cleanliness and appearance of the place. Some of our favorite quotes from the less than motivated staff included “I’d help you but I have a headache”, “All I do here is drink and paint on the walls”, “I think I’ll clean…tomorrow”, and Eddie’s personal favorite, when approached by the rather flamboyant American “Let me know if you need a hand ;)” . On the bright side, they did have free parking in the heart of the city. 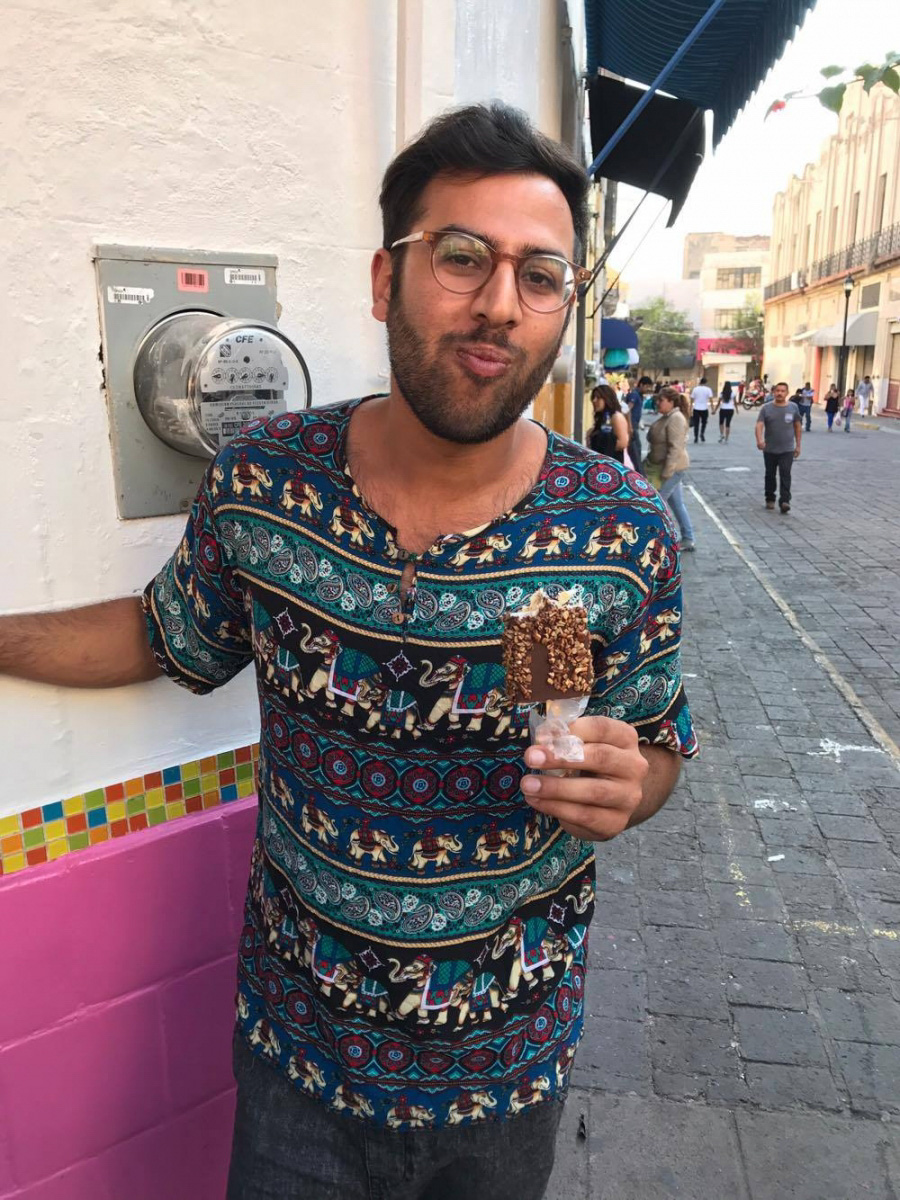 We spent a couple of days meandering the markets and enjoying some of the local culture. Even Ali from Sayulita made an appearance (minus his wallet, shoes, and dignity from a crazy beach party…moms gonna be pissed!). He was visiting some friends in Guadalajara he had met in Puerto Vallarta. We also met some very lovely Germans, Antonia y Eva…they’re voices still resonate in our heads “I think we make party now, yah?!”. The whole group of us went out to watch a futbol match at, you’ll never guess, Outback Steakhouse with valet car service and all! Think about how useful that would be with all the fat Americans in their pickup trucks stuffing their faces with blooming onions? Get with it America! 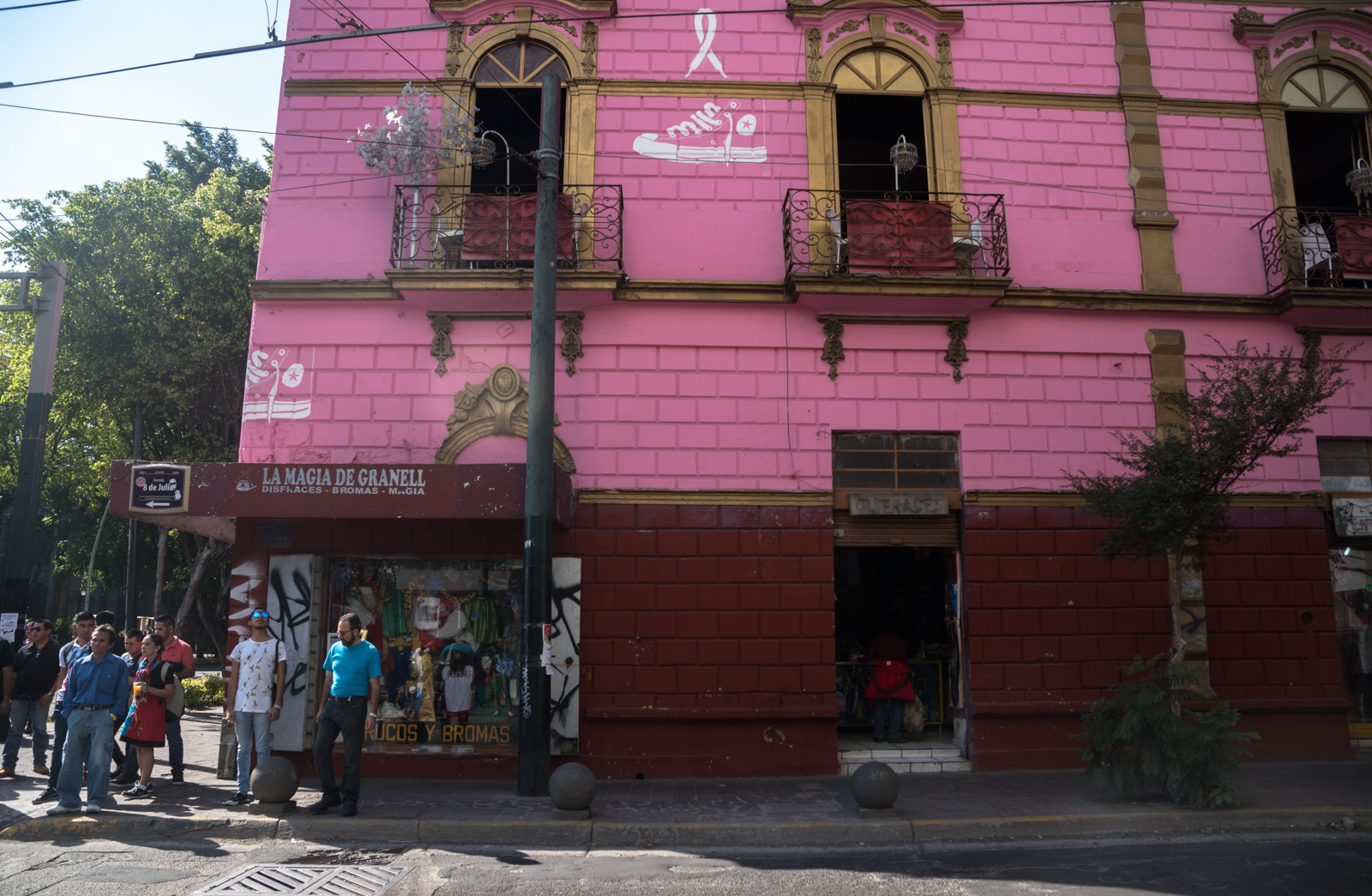 Having spent too long in “the city” and Justin’s stomach finally back to normal function it was time to escape the masses and congestion. We were headed for the World Heritage-listed city of Guanajuato and its maze of underground tunnels and narrow alleyways.